After the first 6 months, the division went from a dissociated part of the company, to the highest rated culture (as measured by McKinsey consultants). 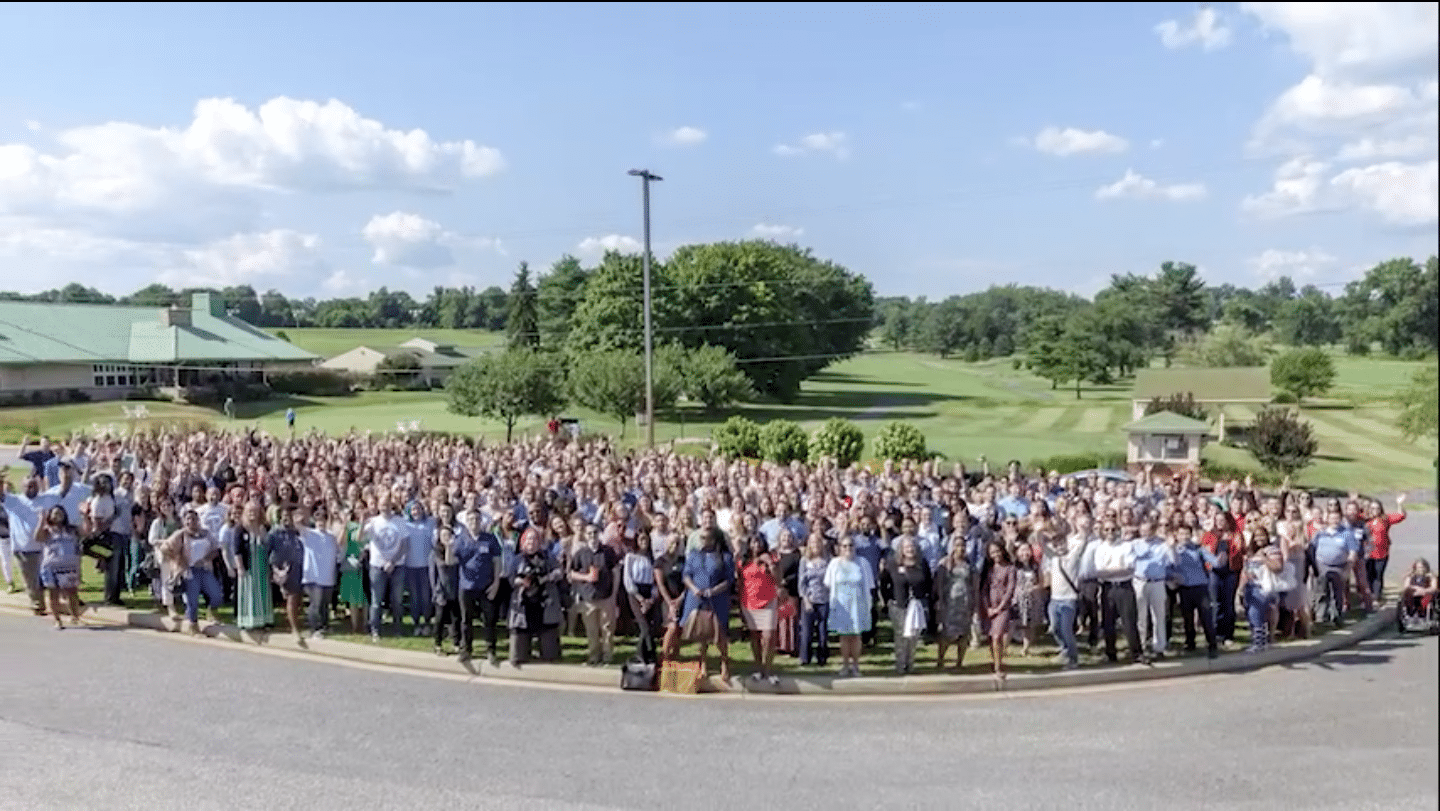 The Online & Blended Learning division of Pearson had a classic challenge. The company was an acquisition, and while it was performing, energy was waning, and people did not feel like an integrated part of Pearson.

A new leader came in, which always poses a challenge to quickly build credibility and trust, without rushing into changes. The division had just been through restructuring so there was a sense of loss as former teammates were let go and those who remained had to reorient themselves to new ways of working.

Using the concepts in The Culture Blueprint, a corporate navigator was chosen to lead a volunteer team called the Culture Crew. The team of 12 was selected from 70 passionate advocates for improving culture.

Once the leadership team set priorities for the year, an open space was held with the theme of “How do we create a people-focused culture of execution?” The company came together, both in person and virtually to crowdsource all the most important issues and ideas in service of the theme. It was an eye-opening event, surfacing elements within the subconscious of the culture that were blocking progress. Simply having the chance to meet, share passions and discuss hot topics served as a way to let off steam while developing new relationships across silos.

After the open space, a 3-month period of experiments and programs were run to help improve the culture and empower those who had an idea they wanted to see through to fruition. An executive dashboard was created to keep the leadership team informed of the progress.

The company came together again for a second open space, this time calmer and more focused on helping students. At the closing circle, people stood up to share that they feel like one company now, discovering that becoming “one OBL” was the perfect precursor to integrating the culture with the larger Pearson organization.