Robert Richman was Culture Strategist at Zappos, and author of The Culture Blueprint, a systematic guide to the high-performance workplace.

Robert co-created Zappos Insights, a Zappos subsidiary educating companies about the secrets behind Zappos’ amazing employee culture and world-class customer service. He took the proof of concept from a small website to a multi-million dollar business teaching over 25,000 students per year.

As one of the world’s authorities on employee culture, Robert is a sought-after keynote speaker at conferences around the world and has been hired to teach culture in person at companies such as Google, Toyota, Westin, Salesforce, Anthem, Bridgestone, and Eli Lilly.

Robert helps companies build culture through experiences. Using principles of high performance and self-organization, Robert creates an event called Open Space that lets the group focus on what they are most passionate about then follows up with recorded insights and action items. He works with companies both virtually and in-person to tap into the full potential of their teams.

Robert is also well-versed in the cryptocurrency markets and is writing his next book, The Decentralized Company – An open-source guide to building a self-managed, distributed workforce.

Robert graduated from Northwestern University with a degree in film, as well as from Georgetown University’s Leadership Coaching Program. He is a member of the Transformational Leadership Council, and he is based out of San Diego, California. 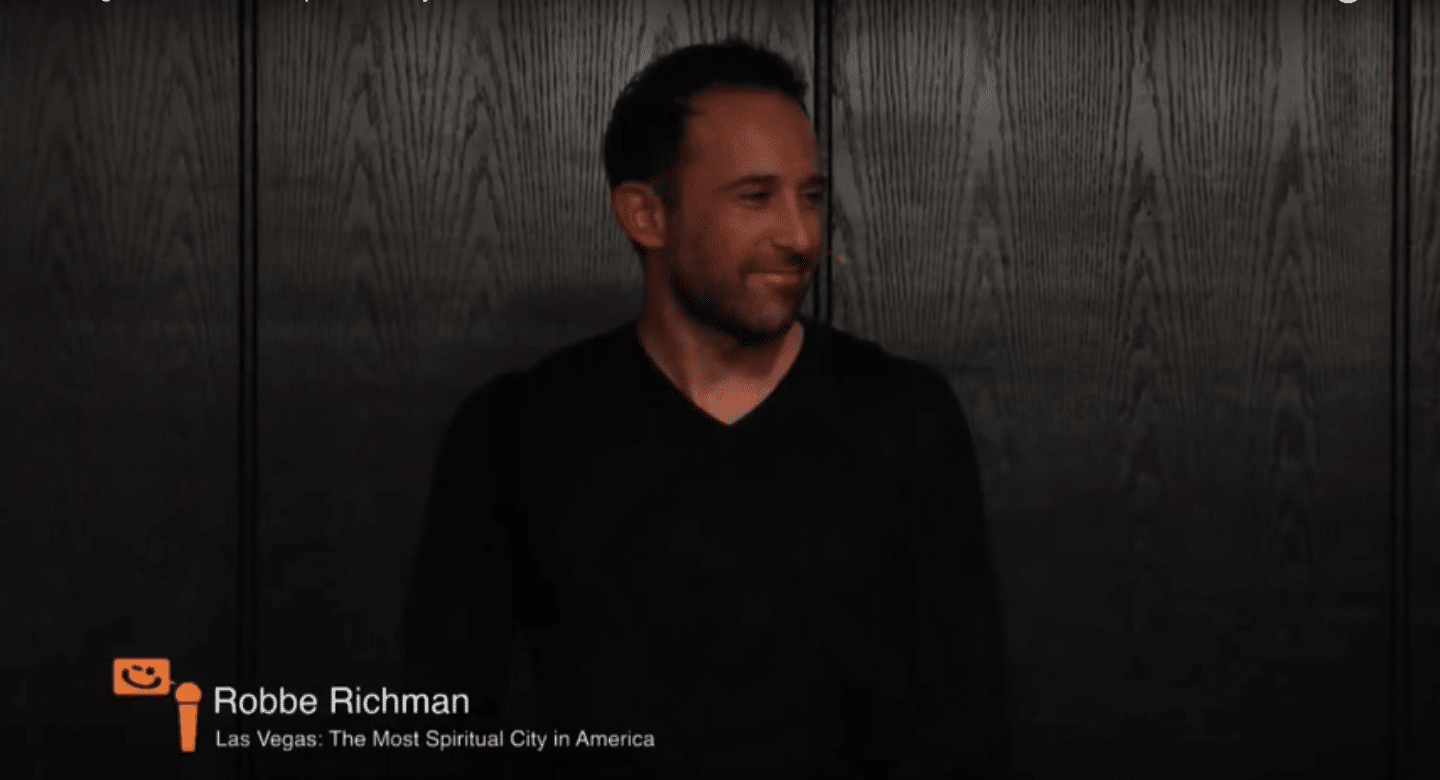 “Robbe’s magic is his innate curiosity. When he’s leading an improv session, he’s helping people push their own boundaries. When he’s inventing the world’s first commercial placebo pill, he’s exploring the power of guided intention. When he’s playing with puppets, he’s testing with new modes of communication models. Robbe is always experimenting with new cultures and experiences so he can bring creative, interesting solutions to his clients.” 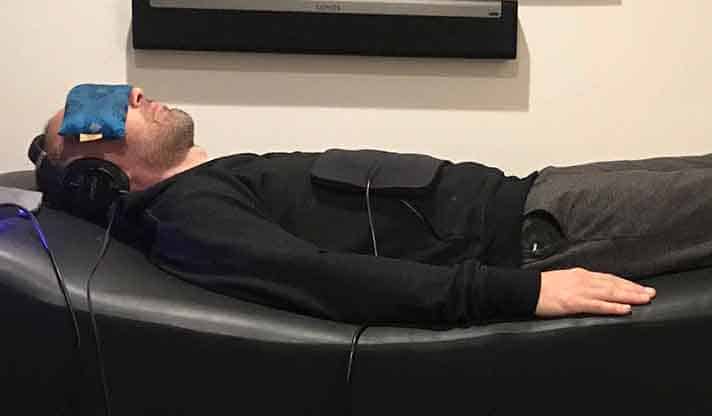 I’m a biohacker and my personal lab includes a vibro-acoustic sound chair, infrared sauna, biomat, hot tub, pool and many supplements and tools, like the Xpill. It was an honor to be the keynote speaker for the Bulletproof Upgraded Conference 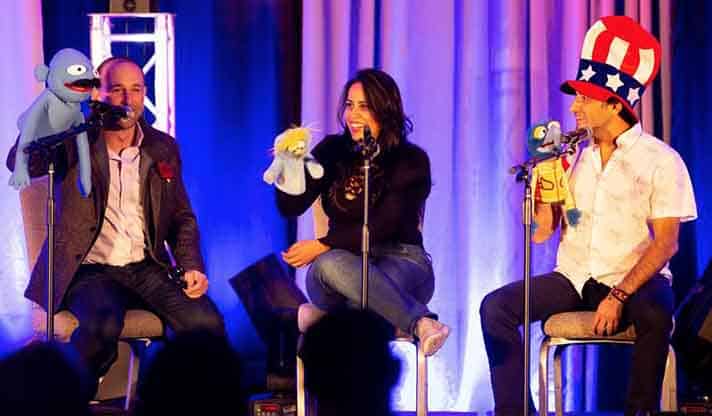 I grew up as a huge fan of the muppets and now have many of my own and even make them. I’ve performed puppet and improv comedy at events and conferences, and once played “Barack Obama” as a speaker. 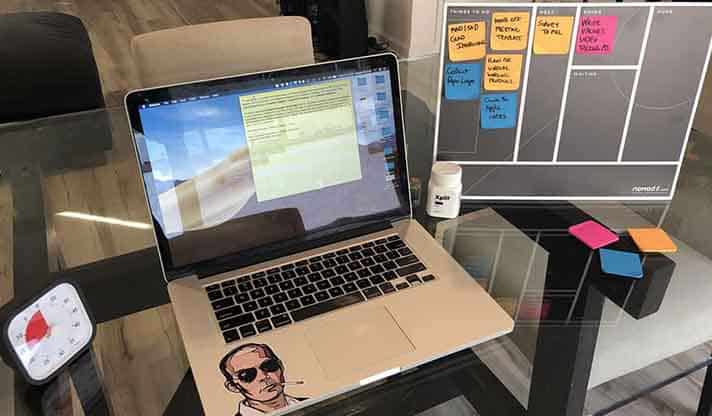 I am obsessed with productivity. I love psychology and the tools. I’m working on a concept called the 48 Hour Day to take productivity to a quantum level forward.

Robert doesn’t give speeches, he creates experiences. The Xpill experience helps leaders and top performers break through personal blocks. The Culture Hacking experience brings teams together and The Open Space experience can bring an entire company together, in less than a day.