Rather than new year’s resolutions, I pick themes. They provide enough direction to keep me on track, but enough space for the year to evolve. Past themes included: Service, Community, and Culture. (Webster’s actually called culture the word of the year!)

This word comes up for me a lot, and I believe it may even replace the word Innovation. It’s all about going through a world of distractions and choices and focusing only on what’s of high value. What’s interesting is as I look back on the year, I would say it was a different theme. The theme was actually “Letting Go.”

Letting Go of being a “Know-it-all”

It started off in a very professional sense. In 2013 I was paid a lot to tell companies what to do. I would go in, evaluate their cultures, tell them what they’re doing wrong and how to fix it. And it was humbling to see that most of them would do nothing with the information. I was totally disheartened.

Then I started working with my long time friend and mentor, Dan Mezick. He helped me realize that no one likes being told what to do. And when it comes to culture change, people check out when they’re given mandates and directives. But they get really engaged when they feel like they’re co-creators of the larger story.

He showed me the way of Open Space Technology, a meeting format that allows a group to determine what they’re passionate and take action on what comes up. We teamed up and went to Intuit (below), using Open Agile Adoption – it combines open space with cultural rites of passage to help a group through a transition. The result was an extremely high level of engagement and participation.  And we didn’t have to be “gurus” or “experts.” We’re just the people who set up the game for the group’s true wisdom to emerge.

After doing this for small companies to multi-nationals, I told my old boss and friend, Zappos CEO Tony Hsieh. First we held an open space for the Las Vegas Downtown project.  It was so effective that some called it the most productive three hours they ever spent at the company. Others were in tears as they bonded with people they never had a connection with before. It worked so well that Tony used the model at the Zappos all-hands meeting with 2000 people.

Letting Go of my home 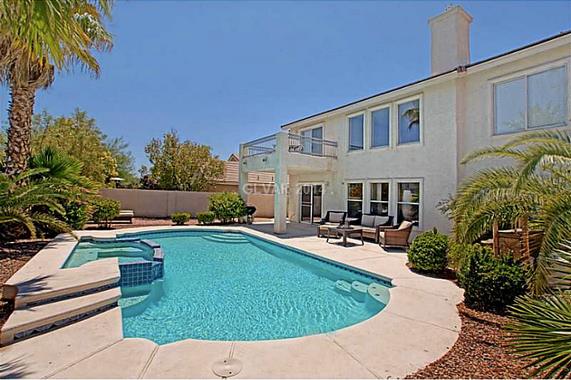 I came to Vegas after having lost it all in a business. And in a few short years I went from being in debt to having a wonderful career and this beautiful home. But it was clear I was ready to leave. I can do my job from anywhere so I wanted to be close to friends and family. So I sold my home (thankfully the market was up 50% from when I bought it). And in only a couple months I went down from this full house to just a pile of things: 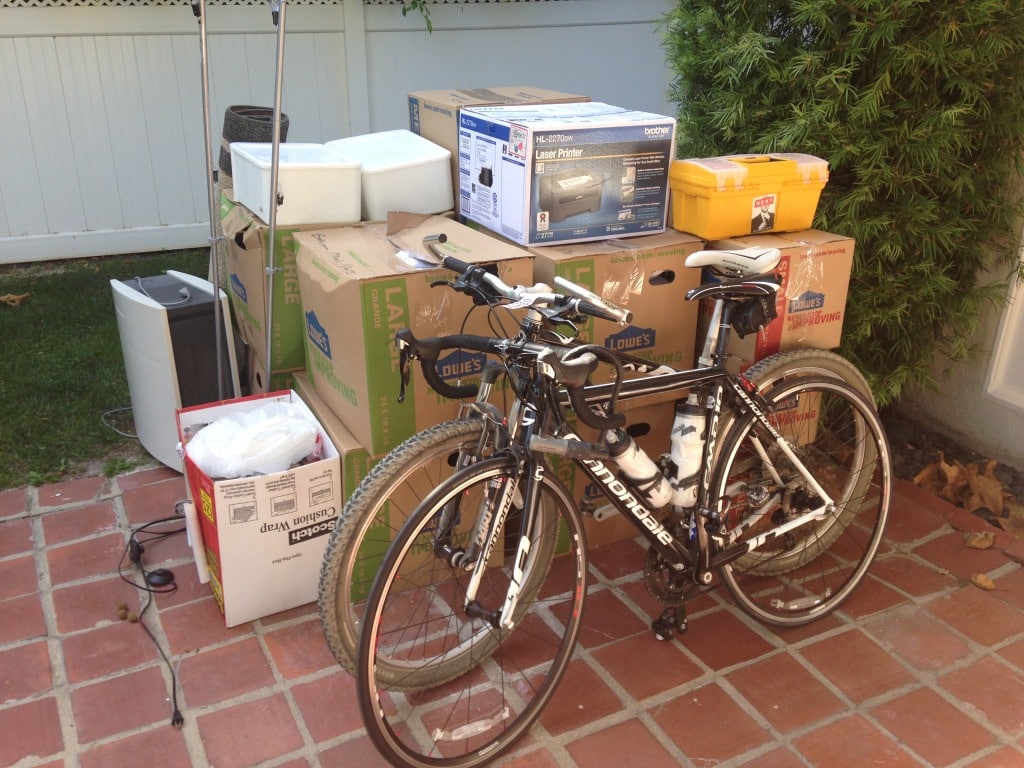 Letting Go of Planning (and Seriousness)

Letting go of Vegas also included letting go of a relationship I wanted. I was dating a woman I was very into and I wanted to take it to the next level but she didn’t. While it was quite a disappointment, I was happy that she gave me feedback as to why. She said, “You’re always so serious. We never laugh and you don’t seem to have any fun.”  She was right. I only focused on business and everything else I seemed to treat as if it were a business.

That was early in the year, and (ironically) I took fun very seriously for the rest of the year, developing a plan for it. I talked to my friend Shane who seemed to have more fun than anyone else and I asked how he does it. His solution was simple:

“Look at who is having more fun than you, and do what they do.”

The answer for me was clear. The people I saw having the most fun were improv actors. It looked like non-stop fun and laughs!

The best classes were in LA so I drove down every weekend to take a class with my brother. When I moved back to LA I took an improv intensive: I started off so nervous! I was shaking every time I went up.  Public speaking to a thousand people? Piece of cake. Playing pretend with a few actors in a warehouse? Terrifying.

It was a struggle until I realized that the funniest people didn’t even seem to pay attention to the audience. They were just having fun! And they fully committed.  That’s when it got easier. When I let go of the need to look good and the need be funny. It would constantly amaze me how much just being real got more laughs than jokes.

I started to improvise more in speeches, so I could be more connected with the audience rather than with powerpoint slides.

And the principles of improv are so in alignment with the best teams I’ve ever worked with. Coming back to LA has been amazing.  I have so many friends and family here. I moved in with my brother so I can focus on my book launch (more on that in the next post). Being with him feels like being a kid back at camp. He taught me how to play golf, and I love it! I used to make fun of golfers. Now I find it incredibly fulfilling, peaceful and meditative. (I guess it takes a good coach, and a great course like the one we played in Newport…) And I wrapped up the year with what I feel has been the ultimate exercise in letting go. You see, I’ve done so many forms of self-development:  Programs, retreats, gurus, books, devices, supplements, you name it.

But what’s worked incredibly well is… just being.  And this has made it easy to do that: 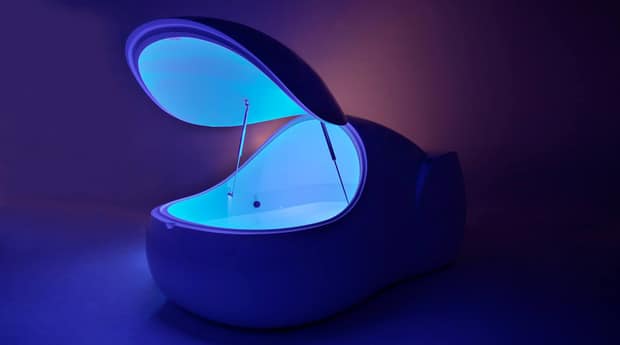 It’s a sensory deprivation tank, or a floatation tank.

It’s totally dark, so you can’t see anything.
You have ear plugs in so you can’t hear anything.
The water is skin temperature and holds you up with epsom salts, so you don’t feel anything.

No senses. Just a one-on-one meeting with you.

Many people find it immediately relaxing. But my first several times I had panic attacks, and not because of claustrophobia (it’s very easy to get out). It felt like I had no control, not even over my own thoughts. Even worse, when I noticed my thoughts stop I wondered if I was dead and I would shoot up with my heart racing.

But I’m all about facing my fears. So I would do it, every other day, for the last 3 weeks this year.  I developed what felt like an intimate relationship with anxiety. I’ll be talking about it in future posts, and not just from a personal angle. One of the biggest blocks to culture change is the anxiety and worry of what it means and what will happen next.

In the tank I gradually went from terror down to mild fear, down to stillness and even to boredom. I realized that it was all about facing any uncomfortable feeling, not just fear.

I made myself stay, to see what’s beyond boredom. That’s when I started to relax, and after that came my vision for the greatest year yet.

The Real Key to DEI (Diversity, Equity and Inclusion)

DEI is a contentious, complex subject. But sometimes problems are complex while solutions can...