What You Really Want is Clarity (and how to get it) 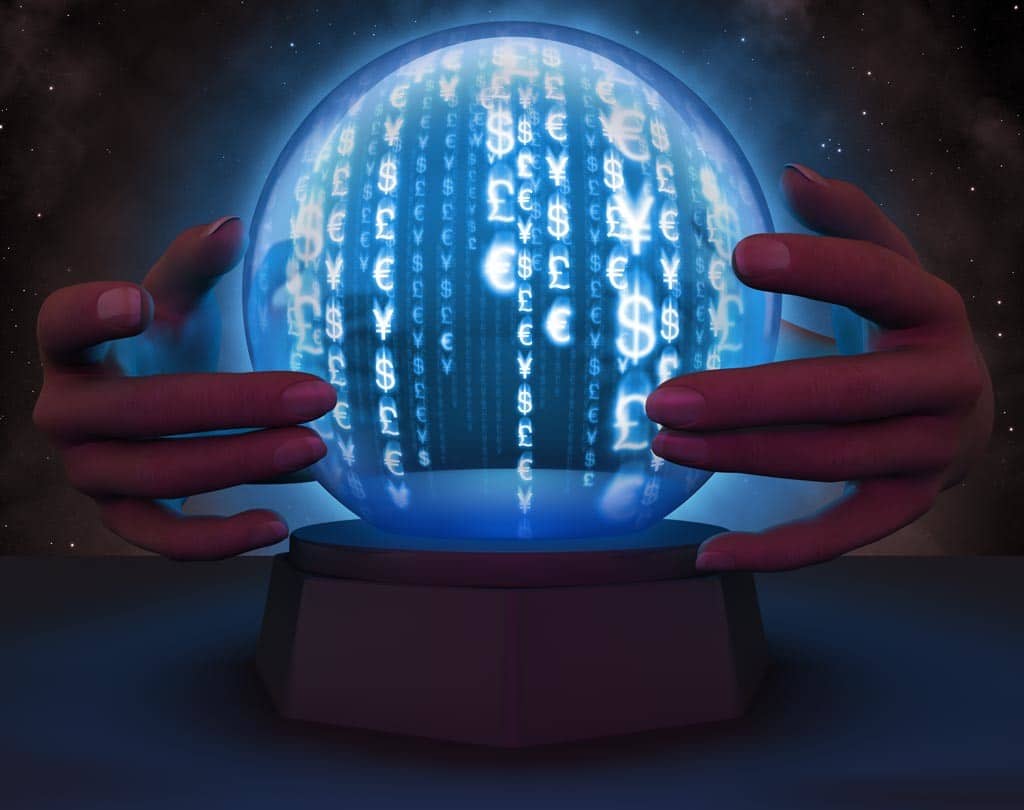 There’s one word I keep hearing at companies when they express their desires. It’s like the holy grail people are seeking. What people want most, whether leaders or workers, is this:

And what’s interesting is I see this most in companies that are successful! Successful companies have a plethora of opportunities, choices and options. And so the pain comes from questions such as:

The funny thing is that focusing on these questions only makes the problem worse, because it actually brings up even more options.

I was running a culture game around conflict and it was interesting how challenging it was for people to follow a basic language protocol that focused their communication. It was like they were wrapping their brains around how to be more specific and concise when they were used to simply talking and figuring things out as conversation went on.

This was in stark contrast to a podcast I heard with a 24 year old Army Ranger whose clarity in communication was incredible. He could think so clearly and communicate with quick precision, without meandering thought. I immediately thought: This is the kind of person I’d like to hire.

So there are two ways to solve this dilemma of clarity. First, as I’ve always said, the biggest impact you can have on your culture is who you let into the organization.

It’s always tempting to go with the person who has the exact experience we need on their résumé. But that’s a terrible idea. Unless it is ultra specific (think: nuclear chemist), then hiring someone who has already “been there, done that” means they won’t grow a lot and so they won’t give their best.

Whereas if you hire someone who:

a) loves to learn (and learns fast)
b) thinks clearly (more on that in a moment)
c) communicates clearly (succinctly, on point, and looks you in the eye)

Then you’ll have someone you want for life.

The reason an Army Ranger can think so clearly is because their lives are built around the 3 P’s:

Whether it’s the core values of Whole Foods, or the credo of the Navy Seals, the strongest organizations run on principles. Principle define who’s in and who is out. They act as guides for decision making and they reduce politics by aligning people to agreed upon concepts rather than to people in power. If you haven’t figured out your principles, check out the core values process in my book The Culture Blueprint.

There’s an anecdote from the Checklist Manifesto that says a beginner pilot uses a checklist to prepare for a flight. Do you know what a veteran pilot with 30 years experience on a 747 uses? The same thing: A checklist. If it’s clear that we must do it and hold to a standard of excellence, then a protocol like a checklist is very useful. And this is not just for processes, but also for conversations. That’s why I have a protocol that I teach for conflict resolution. By staying within the process it allows people to feel safe.  New management systems such as Holacracy are based on this concept.  If companies had a protocol for delegating it would relieve so much pain.

Policies can actually be quite liberating when used effectively. For example, a policy can be that any employee can use up to $500 to remedy a customer service error without asking for approval. That policy can empower people to make decisions while still keeping a safeguard on the process.

If you feel overwhelmed by all the decisions you need to make, consider if there’s a breakdown in clarity and how precise communication, principles, protocols and policies can help.