The Truth about Fear and Comfort Zones 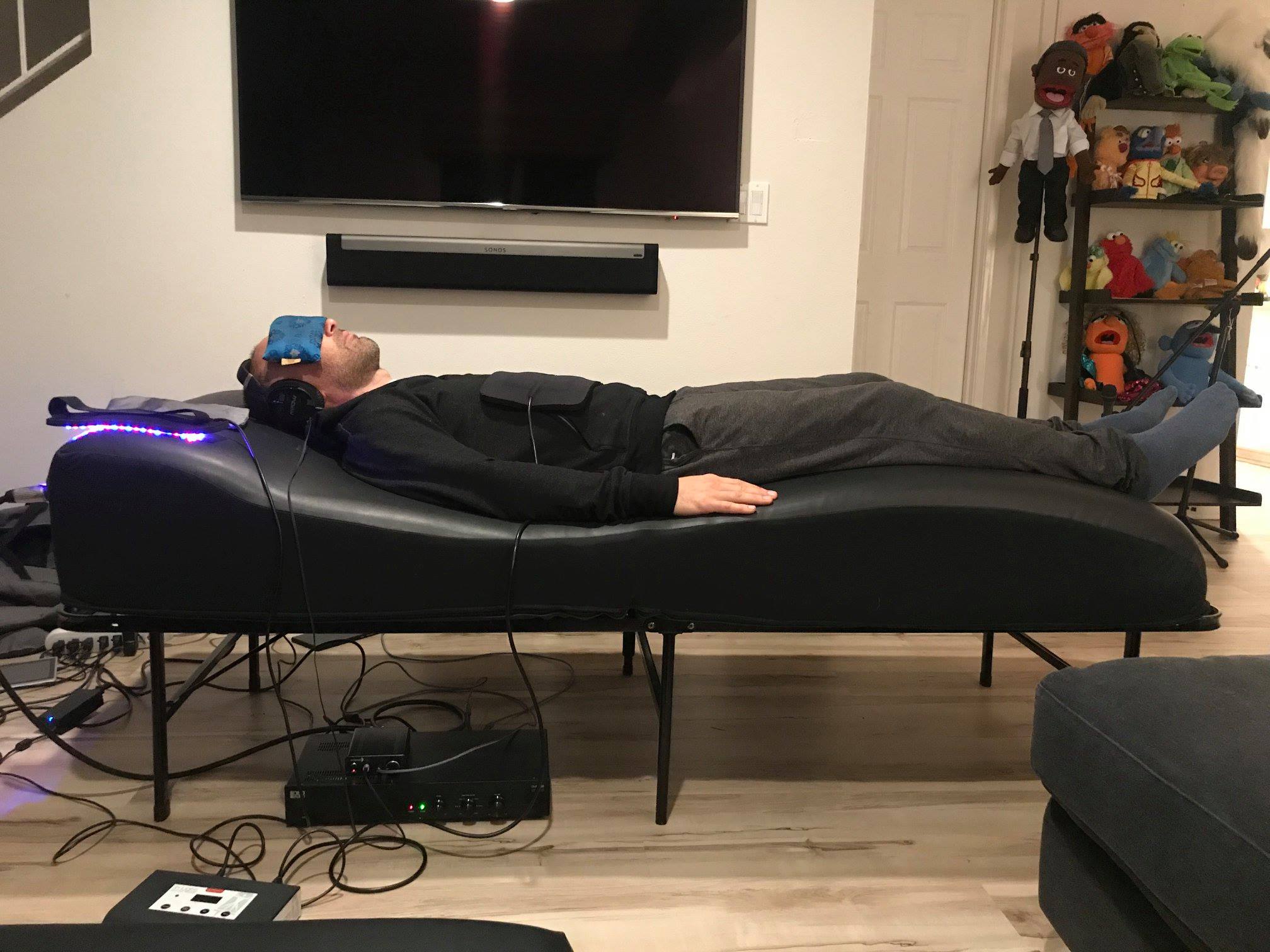 “People are always saying to get out of your comfort zone,” said Neal Rogin, my friend and stand-up comedian.  “That sounds horrible. I love my comfort zone. In fact, there are many parts of my comfort zone I haven’t even explored yet!”

It’s funny and yet I realized: My comfort zone is actually not that comfortable.

I change careers every three years. I’ve gone into massive debt and risen out of it. I’ve joined cult like organizations, and immersed myself in improv and stand-up comedy. I’ve actively induced panic attacks just to learn what’s underneath them. I’ve been skydiving, scuba diving, and explored every cleanse, diet and self development program you can mention. I’ve been to Burning Man three times over a decade (and these are just the things I’m public about!).

None of it has been comfortable, and yet it’s my comfort zone because it’s what I know. It’s what I’ve always done.

I wonder if what’s out of my comfort zone is actually most people’s modus operandi – A long-term relationship, having kids, creating a real home. I’ve wanted these things for a long time and yet my behavior and results clearly tell another story. Could it be that I’m deeply afraid of what most of the world seems to have mastered?

“Everything you want is on the other side of fear.” – Jack Canfield.

Is this true? Do I simply need to look at what I’m afraid of and my desire is right there beyond it?

In order to answer the question, I want to know… What is fear?

I don’t know what fear is, but I found a great clue today from A Course in Miracles.

“Fear is always a sign of strain, arising when what you want conflicts with what you do. This situation arises in two ways: First, you can choose to do conflicting things, either simultaneously or successively. This produces conflicted behavior which is intolerable to you because the part of the mind that wants to do something else is outraged. Second, you can behave as you think you should, but without entirely wanting to do so. This produces consistent behavior, but entails great strain. In both cases, the mind and the behavior are out of accord, resulting in a situation in which you are doing what you do not wholly want to do. This arouses a sense of coercion that usually produces rage, and projection is likely to follow.”

While I don’t know what fear is, I’m finding this much more important because I’m learning the conditions for fear. And this is the main condition:

“Whenever there is fear, it is because you have not made up your mind.”

This makes so much sense to me. I was afraid of death because I had not made up my mind about what comes after it. I was afraid of roller coasters because I was on the fence about whether I would follow my desire or sit it out. Now that I’ve decided on these they have actually become sources of comfort and pleasure.

And I see it in others as well…

I remember when I went vegan and told two friends about it. One said, “Nope. No way I could ever do that.” She was not afraid of going vegan. She had decided. She was clear. There was no fear. The other friend went into a state of terror as he said, “I can’t not eat meat!” He was clearly on the fence which means some part of him wanted it.

Take my mother. She is not afraid of sky diving. Fear doesn’t even register in her brain because she’s simply not doing it.  End of story. And yet, if you invite someone on the fence to go sky diving, they will immediately go into fear.

But, you may ask, what if the person decides and says yes, but then they still feel fear?  Ahhh, then it’s actually not fear. When the mind is no longer on the fence, that means it is no longer judging. When we stop judging we start allowing. And so the body sensations of fear – shaking, intense energy, sweating, light-headedness – they all become merely that: Sensations.

Take someone like Richard Branson, who has started hundreds of businesses and death defying acts, all while having a calm, cool and charming personality. The title of his book says it all:  Screw it, let’s do it. It’s pure commitment.

What’s helped me most is having a decision-making framework for commitment. I’ll share that in the next post.

The Wisdom of Tony Hsieh

I had the amazing honor of working with Tony on Zappos Insights.  The best part was the...