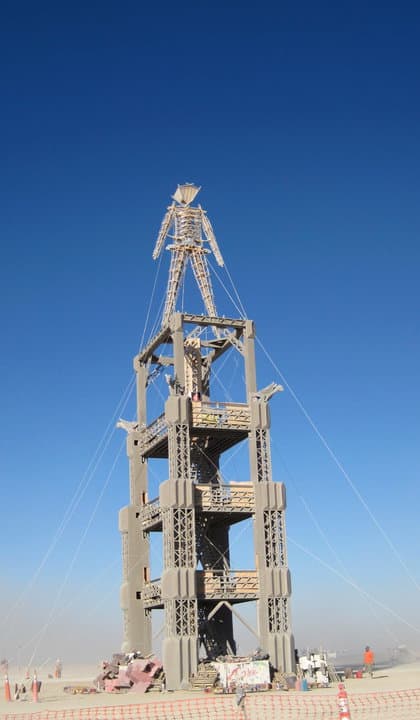 In the last episode, I took the red pill before going to bed, with the intention to know reality. And by the morning I knew it.

Now I before I tell you what it is, I just want to define what I meant by “reality” when I created these intention-setting placebo pills. The “reality” is what’s in your unconscious that you may have ignored, repressed, denied or simply forgotten.  By denying that true reality, we spend our time chasing something that we think will bring us happiness. The most basic example would be a man in the conquest of many women when he has denied the reality that he wants a truly deep connection. But it can be much more subtle and nuanced.

For me, I wanted Burning Man to be about service and presence. What I did not realize was that I chose those two because I thought they would give me something much deeper. Something I never would have accepted straight-on. But after taking the red pill, I woke up and it hit me, first as an emotion and then I put it to words…

“Oh my God,” I said. “I want to be present and in service, because that allows me to love myself.”

It suddenly felt like the meaning behind my whole year was unfolding, like in “The Sixth Sense” when Bruce Willis realizes he’s a ghost. There were so many signs along the way, and yet something in me denied it.  Something in me said there is so much I have to do before I can earn that respect of myself. And I could see how much pain that belief caused me, and how many people I pushed away (even as they tried to reveal this to me). It was the core behind a mantra in my mind that had always said, “I’m not there yet.”

Now this is one half of what the pill is about.

I actually include about 20 pills in each gift, because accepting one’s own reality is not always easy. There’s a reason we push it down, and acknowledging it brings up a deep discomfort that can make for a bad trip.

So that’s why I included these instructions with it: 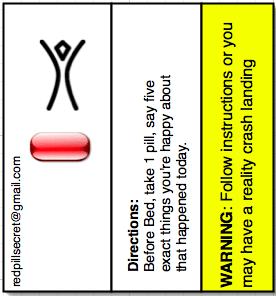 I’ve found that this exercise can change one’s entire view on life.  Taking the pill with this exercise makes it into even more of a ritual. I discovered how powerful ritual can be later in the trip. (In part 5 I’ll tell you about the “Emotional Equalizer” device I created).

From then on I would carry the pills with me, and what’s amazing about Burning Man is everyone not only understood it immediately, they believed it immediately. Some people grabbed it out of my hands before I was even done explaining it. Some people pushed it away in fear. Others said it was exactly what they were looking for.  Especially the people at the next class I went to: 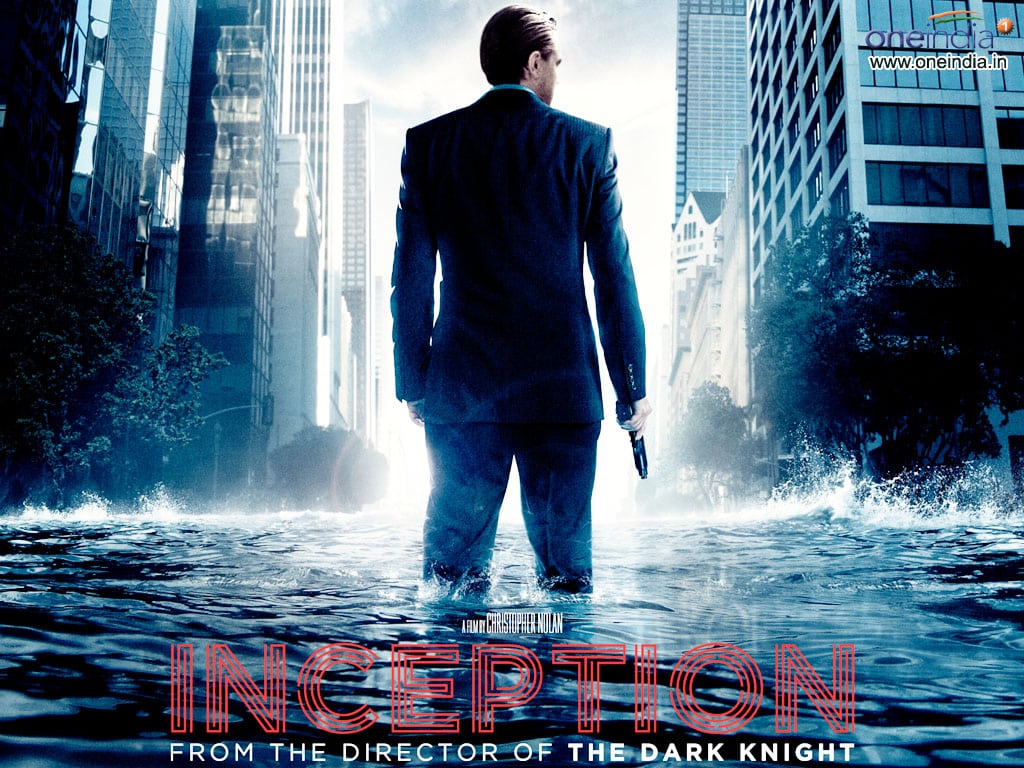 There was a two-part series on how to lucid dream. Much like the movie Inception, this is where you become fully aware that you’re dreaming, and have the power to alter your dream, as well as do fun things like break the laws of physics.

I have been lucid dreaming for awhile now, but I only have a few a year and they tend to be short.  Also, the field has been evolving.  In a recent book on lucid dreaming, Robert Waggoner describes how they can be used for personal transformation.  Rather than simply controlling the dream, one can speak directly to the dream and ask its meaning. This means instant interpretation rather than trying to find out the meaning later, and dealing with dream dictionaries.

This was an advanced class, attended by a continental congress of highly skilled dreamers.

The Difference Between Dream World and “Default World.”

We started with a talk on what exactly is the difference between the dream world and the “default world.”  There were about 40 different explanations.  Here’s mine:

Past, present and future are an illusion in this world we call reality. To get this, imagine that your life is a movie, much like a DVD on your shelf. There’s a beginning, middle and end to the story, and yet the whole thing exists in its entirety. If you imagine that movie as a reel of film, you can imagine that your life already exists, but YOU are the light coming through the projector, watching it all unfold.

Now imagine you and I are together, talking at a coffee shop. You have your projector on, and I have mine. And each of our films is crossing over and overlapping.  We both believe we are each seeing the same reality, but our films are actually different.  The visual scene looks the same (or not, since I can’t see through your eyes), but the meaning, story, and emotions are all different.  Almost like it’s the same scene with two different soundtracks.

Reality is a beautiful interweaving of many films, all crossing over each other, surrounded by the blinding light from billions of projectors.

Now, to define the dream world… 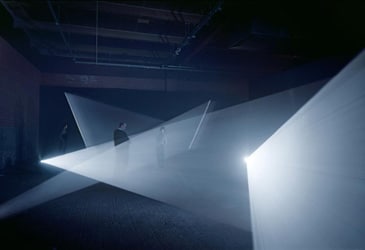 When we dream, the fim is paused, and we go to a place where all those proverbial projectors are housed. To extend the analogy, it’s more like the editing room floor where we can combine various scenes of our memory, look ahead to future ones, as well as meet other voyagers. (And yes, I mean that dream characters can actually be real people).

I’ve come to believe that Burning Man is the only place I know that sits in space and time between these two worlds. It’s a realm that’s completely created from nothing. A world where intention becomes reality within days, expectations are shattered on an hourly basis, and each moment is filled with the pure peace (or terrible terror) of knowing we are completely free.