It’s not the software 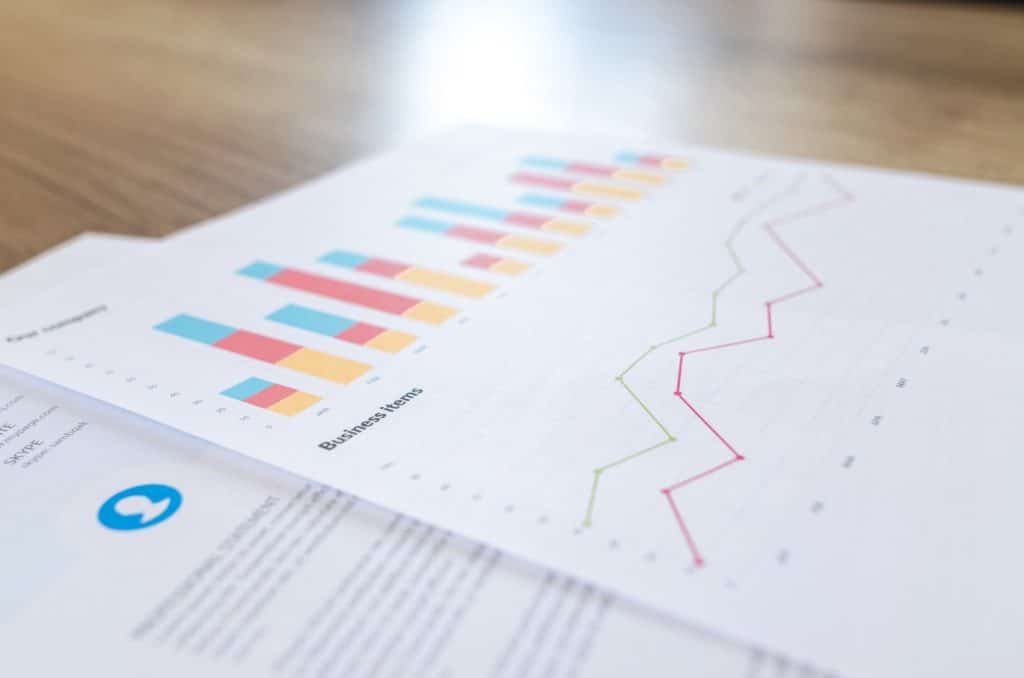 You’ve probably heard this one…

The story about the company that was so excited to bring in the new intranet software so they could finally get everyone on the same page, share knowledge, stay up to date and unify the company, and then… no one used it.

Something happened when we started using the word “Human Capital.” It used to be called “Personnel” – as in real people. But companies got so big that people became numbers. We then start to track them, count them and trade them like they’re any other resource. Just one of several cogs in the machine.

People are emotional, irrational, passionate and full of surprises.

Some will read that and be terrified by that statement.

Others will know that this is the source of innovation, fun and ingenuity that make work exciting and that enable us to solve the world’s biggest problems.

Now that more and more companies understand it’s all about the culture, along come all the people who think software can run the show. Graphs, numbers, input/output, dashboards….

“Ahh, I finally have the feeling that I’m in control of the people situation!”

To be fair, some visual tracking can be very helpful. Especially with simple elegant systems like NPS. But anything more than that comes with a few issues:

2. Nothing actually happening with the results of said surveys

3. The feeling that people are getting dehumanized

I saw a meme on Facebook that read, “Do you ever notice your successful friends are never posting inspirational quotes?”

In that spirit, have you ever noticed that the really successful cultures aren’t using complex systems to track how happy their people are?  When you’re clear on vision and values, and get the right people on board, people can create their own happiness.

Let’s get back to the basics.

In the spirit of the Mr. Rogers documentary that just came out:

“Life is simple and deep.

But we make it complex and shallow.”

The Real Key to DEI (Diversity, Equity and Inclusion)

DEI is a contentious, complex subject. But sometimes problems are complex while solutions can...