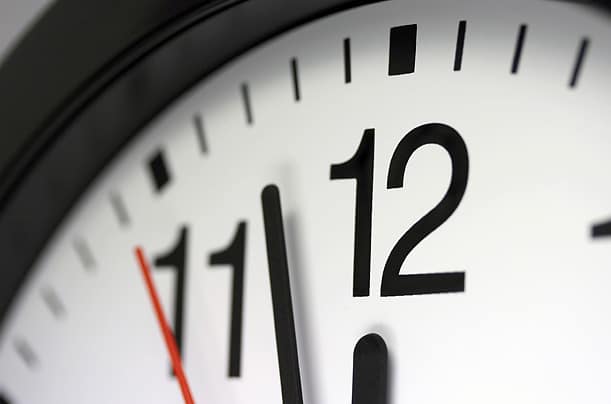 NOTE: This blog is the #1 overall hack, for the #1 HIRING HACK, please click here.

“Don’t talk about how to hack culture! That will scare corporate clients!”

That’s what people told me.

They were so wrong! The bigger the company, the more they want the hacks. Why? Because hacking is all about empowering anyone to create a shift. Big companies know how hard it is to create massive change. Culture hacks allow change to happen FAST.

Hacking is finding a vulnerable point in a system, and exploiting that vulnerability to your advantage. The end result is very little investment with maximum gain.

If that made no sense, don’t worry. The hacks work without you needing to know how they work.

I knew about this #1 hack for a long time, but didn’t realize how important it was until I was working with a major company that wanted to implement its core values and they were running into a problem:

People put working hard and driving results over each of those core values. And because of that, they’re not core values. If they were core, they would never be sacrificed.

Changing to a Core values company is a big step. It can take over a year. So how can they change fast?

Well, to diagnose a culture all we have to do is look at their meetings. Meetings are a subset of culture. And the first data within meetings we look at is people’s relationship to time.

Cultures that are on time inherently respect each other. Cultures that start late and go late tolerate behavior that advances the individual over the culture as a whole.

The #1 Culture Hack: Always be on time.

When I was at Zappos, CEO Tony Hsieh was always on time or early. Never ever did I see him late.

This is a very small hack, but it has a massive impact. If you feel resistance from yourself or anyone else, simply run a 2 week experiment where people have to be on time. Then let the results speak for themselves.