To be so strong that nothing can disturb my peace of mind.

To talk health, happiness, and prosperity to every person I meet.

To make all my friends feel that there is something worthwhile in them.

To look at the sunny side of everything and make my optimism come true.

To think only of the best, to work only for the best and to expect only the best.

To be just as enthusiastic about the success of others as I am about my own.

To forget the mistakes of the past and press on to the greater achievements of the future.

To wear a cheerful expression at all times and give a smile to every living creature I meet.

To give so much time to improving myself that I have no time to criticize others.

To be too large for worry, too noble for anger, too strong for fear, and too happy to permit the presence of trouble.

To think well of myself and to proclaim this fact to the world, not in loud words, but in great deeds.

To live in the faith that the whole world is on my side, so long as I am true to the best that is in me.

How to fall in love, then stay in love

I was stuck at SFO for a four hour window when I found this magazine. 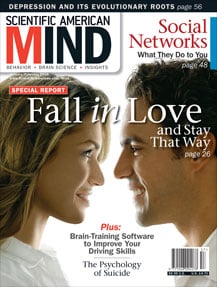 The cover article blew me away because it’s an easy concise sum-up of several of the techniques we used at the Deida event.  Rather than simple psychology on intellectual ideas, it’s filled with actual techniques that create love on a physiological level.  Great for generating it, or for keeping it.

It’s on magazine stands now, or download it here.

The staple of their diet is a tortilla with a little salt to give it taste. one woman shred a story of christmas this year where she told her kids that tonight they would eat tortillas but because they had none she pretended and boiled rocks and sat next …to… the fire all night until the kids gave out from exhaustion and went to sleep. She at least wanted the kids to go to sleep thinking that they would have food.

Here is where you can give $10 to feed a family for two weeks.

Tonight is a great night to do it.  It’s what I call the “sacrifice to the party gods.”  Just before the weekend or a party starts, I like to give to a charity to remember that while I get to go out and have a good time, there are others who cannot even eat.

The Best is Yet to Come (The David Deida Experience: Epilogue)

Does this sound familiar to you? You know someone who goes off to a weekend seminar, and they come back “a new person.” They can’t stop talking about it, and yet they don’t make much sense except for their clear message that you have to do the same thing, and at worst, they’ll think less of you if you don’t.  And then several weeks later, they’re back to their old selves, their old bad habits, and nothing really changed.

Well, that was not what happened to me. Quite the opposite (which is why I’m conveying all of this weeks after the event).

The first day I got back, I felt a sore throat come on all of the sudden.  By the next day I woke up and thought, “If I could simply feel completely awful, that would be a massive improvement.”  I went to the doctor who diagnosed me with swine flu. That was a fun week, but it got worse…

Some could say I simply got sick, but my belief is that I was clearing out years worth of pain around my heart. Pain, memories and a loneliness I had not acknowledged.  One of the worst nights I was lying at home in my apartment, thinking dreadfully, “If I were to die this weekend, no one would even look for me till Wednesday.”  Dramatic, of course, but what hit me over those two weeks as I watched awful reality shows and sat on my couch eating loads of comfort foods was just how alone I felt, and how ready I was for all that to change.

By Thanksgiving the cloud finally began to lift.  And that’s when I realized why all of this happened, because there’s a big part of this story I left out…

You see, by Thanksgiving, I knew the first woman I saw at the hotel before the Deida event would become the love of my life.  (update: Not really, but it was a great relationship and we learned a lot)

But that’s another story, for another time 😉

There are many causes to champion, but my favorites are the ones that clearly, without a doubt save lives.  Clean water….How can life truly be possible when your children are drinking from polluted swamps? 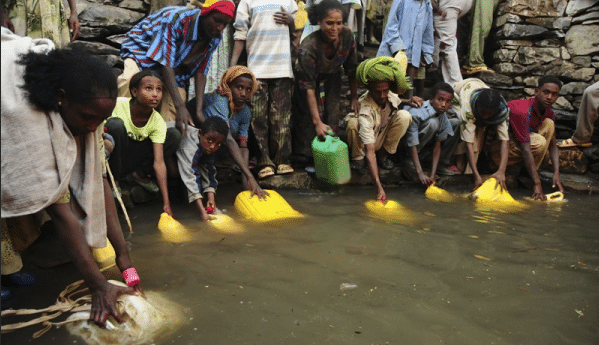 In January I dedicated my birthday to raising enough money to build a well that would provide 400 people safe drinking water.  All of the money goes to building the well because Charity Water’s administration costs are covered by sponsorships.

It is not complete. And I have less than a month to fund this well. 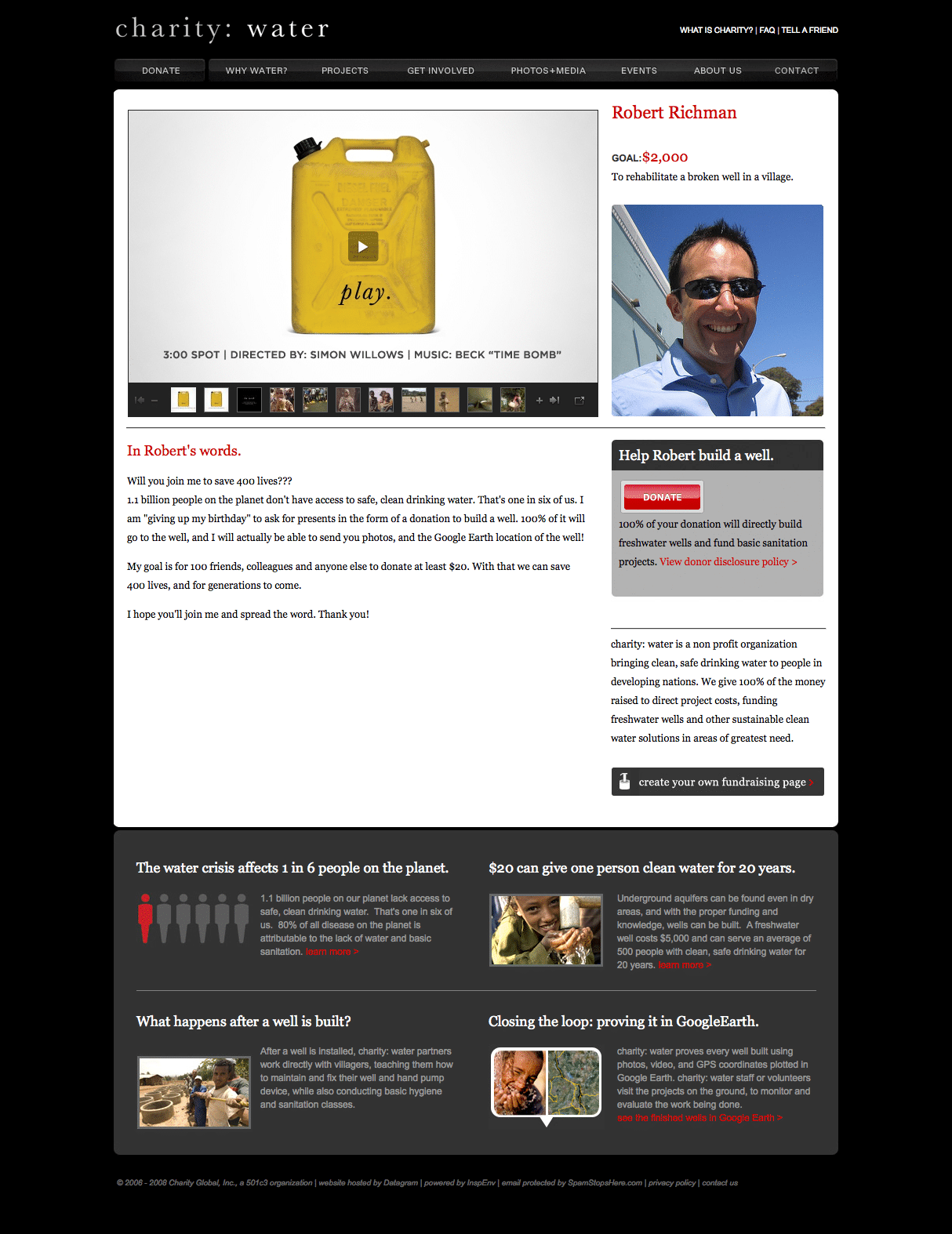 In exchange for helping NOW… I’m offering a gift…

Some of you know that that I co-founded a fashion company called “The NOW Project” – a clothing and jewelry line dedicated to inspiring people to live in the moment, and make a difference immediately.  Together, my partners and I helped bring yoga to at-risk youth. 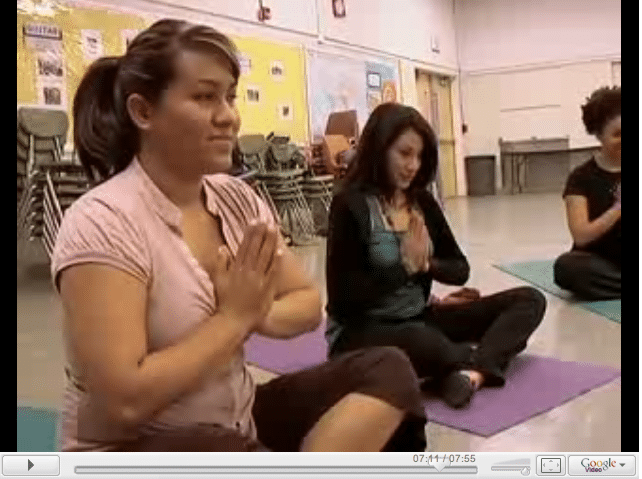 We had a line of jewelry and clothing designed by the wunderkind talent, Erica Rose Trumpower. Our flagship product was “The NOW Watch.”  It was a reminder to be in the NOW.  I called it “The Reverse Time Machine” – rather than going to the future or the past, you go to the present… it’s a watch that does not tell time. 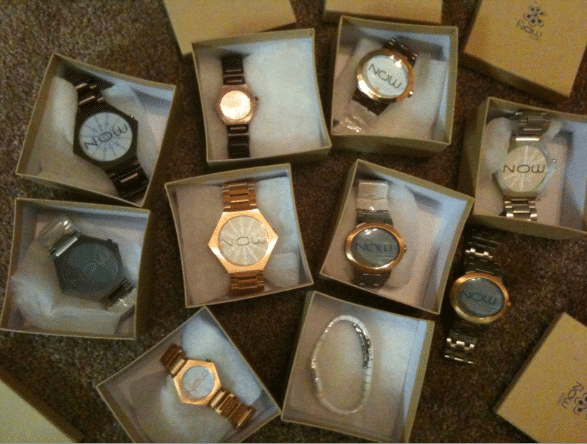 But they never came to market…
It’s a very long story, but even though we fought for two years for the trademark that our brand eventually received, we were sued by a brand that owned the word “now” on all watches.  While we had a 50% chance of winning, the cost and time involved would have killed us.

These are the remaining NOW pieces. And here are the reasons I think you’d like one:

So…
The first 9 people who donate at least $75 to fund this well, will get a NOW piece.

As I said, only nine remain, so I’ll give them on first come, first serve basis.

It came out magical…out from blown speakers

From Blown Speakers by The New Pornographers